Bogdan started making this style of reels in 1955, and they were very popular with anglers at that time. Many anglers still love these reels, even though he stopped making them a decade ago. We are bringing classic reels back to get more anglers to use Bogdan-style reels and providing them with good after-sales service. We believe that great reels should not be displayed in a cabinet but taken to the river to go fishing.

IN HONOR OF S.E. BOGDAN

Pleasant click sound, better performance and vintage look, you will get all that on an IWANA Reel.

Available in 2 sizes and three colours:

IWANA pays more attention to the stability of production and quality. We respect benchmade but not obsessed with 100% hand-made.Being the innovator in the classic reel design and manufacturing, we determine to bring the new and the old together, a fusion of sorts that will bring out the best of both worlds. The classic true and tested design, coupled with modern materials and advance CNC tooling system, IWANA has successfully achieved high degree of consistency and accuracy while maintaining top level of craftmanship. The same high standard can be seen in every IWANA reel that leaves the production line. The marriage of high tech tools and excellent craftmanship equates to the reduction of cost and time, making the IWANA range of classic reels affordable.

About Shaojie and Liang

Liu Shaojie, born in a family of construction machinery manufacturing, has developed a keen interest and talent in machinery and handwork since his childhood. Later, he went to University of Rochester in the United States. When he first arrived in the US in 2011, he saw Bogdan’s salmon reels in a second-hand fishing gear store and fell in love with this artistic work at first sight. Unfortunately, the famous classic reel maker (or artist) Bogdan passed away at the same year. To honor this artist, Liu Shaojie launched the first salmon reel re-engraved with Bogdan’s work in 2013 after dozens of improvements, and it has been loved by many salmon fishermen in North America and Europe. Since then, Liu Shaojie has established his own classical fish reel studio and has continuously improved the craftsmanship of classical reel.

In 2019, in Minami Alps National Park, Japan, Liu Shaojie and Wang Liang met each other beside a beautiful river with a lot of iwana fish. Based on the shared passion for fly fishing and classic equipment, the two became close friends. Wang Liang was born in the mountains of northeast China. He was withdrawn when he was a child and didn’t like playing with his peers. On the contrary, he likes to make friends with old fishermen by the river and talk about how to catch more big fish in different seasons. Northeast China is rich in natural resources, and fishing became the only extracurricular activity in Wang Liang’s childhood. Such a childhood not only established an infinite love for nature , but also gave him an extraordinary feeling for fish and rivers. He has explored his own handmade fishing tools since he was a child, studied fish habits, and used natural rules and common materials to invent fishing traps. Successfully catching more fish is the source of his excitement. After many years, he walked out of the mountains, experienced the hustle and bustle city life and the business competition, finally chose a quieter life, picked up the fishing rod again, and began to search for beautiful rivers from all over the world.

In 2020, Liu Shaojie and Wang Liang named their classic fishing reel brand “IWANA” because iwana was the first fish they caught together. Then, based on Bogdan’s product prototype, they built three classic fish reels one after another to deal with the small and medium-sized fish in the stream. They strive to revitalized more classical equipment based on the classic design and make them more suitable for modern people and modern equipment to use.

More classic reel that has been put in the collection cabinet is being brought back to the river by IWANA. 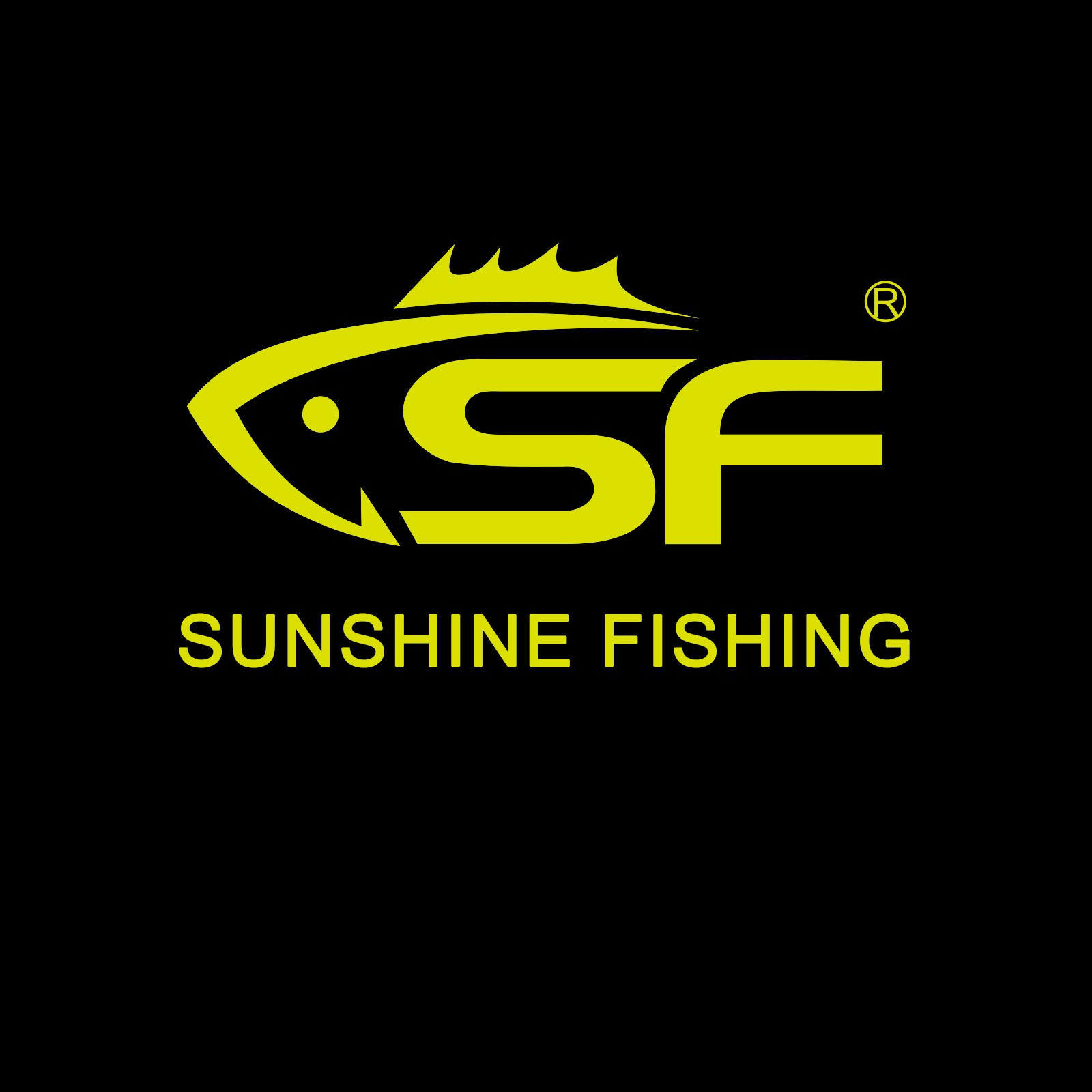